Walk and represent proudly your Latin American country while we celebrate together.

“This project has been made possible [in part] by the Government of Canada.”« Ce projet a été rendu possible [en partie] grâce au gouvernement du Canada. »

Get ready to see and cheer the Latin community in the parade at Granville Island on Canada Day. It will start at Ocean Construction at 1:30 p.m. and end at Robson Basford Park.

Join us for a community celebration right after the end of the parade. It will take place on the stage at Ron Basford Park. It includes remarks by local First Nations members and a Federal Minister, the National Anthem, and the cutting of the Canada Day cake.

Feel free to bring your country’s t-shirt. Support our Latin community while we celebrate the birthday of the country we chose as our new home.

Let’s get together to participate in the Canada Day Parade with Latin music, dances and traditional costumes at Granville Island. A great opportunity for everyone to enjoy this amazing event with the whole family.

Mexico Vivo Folklore and Salsa is a Vancouver-based ballet with a repertoire that features a wide range of musical genres of the different regions of México such as Chiapas, Michoacán, Veracruz, Oaxaca, Jalisco, Nayarit, and Yucatán.

Mexico Vivo Folklore and Salsa was founded by the ballet’s director Maria Hillmer in 2001. Hillmer, a native of Mexico City, has an extensive background in Mexican folklore dances and choreography. Her fervour for dance and mentoring has laid a successful group formed by talented adults and children who share their love and passion for dancing.

The ballet has been honoured and privileged to perform at many festivals in Greater Vancouver trough the years including Canada Day celebration, the Pacific National Exhibition (PNE), The Kitsilano Showboat, Langley International Festival, Mexico Fest-Mexican Independence Day celebration in Vancouver, Mexican Day of the Dead celebrations in Vancouver organized by UBC and the Vancouver Public Library, Viva Vancouver and Latino Soy.

The group has also toured in Alberta and Victoria BC participating at the Victoria Day Parade, The Mexican Canadian Community Association of Victoria, and other events.

Mexico Vivo also performed at Robson Square for the Vancouver Winter Olympic Games in 2010, and at The Orpheum Theatre along Mexican famous Mariachi Vargas de Tecalitlán, considered the best mariachi band in the world. 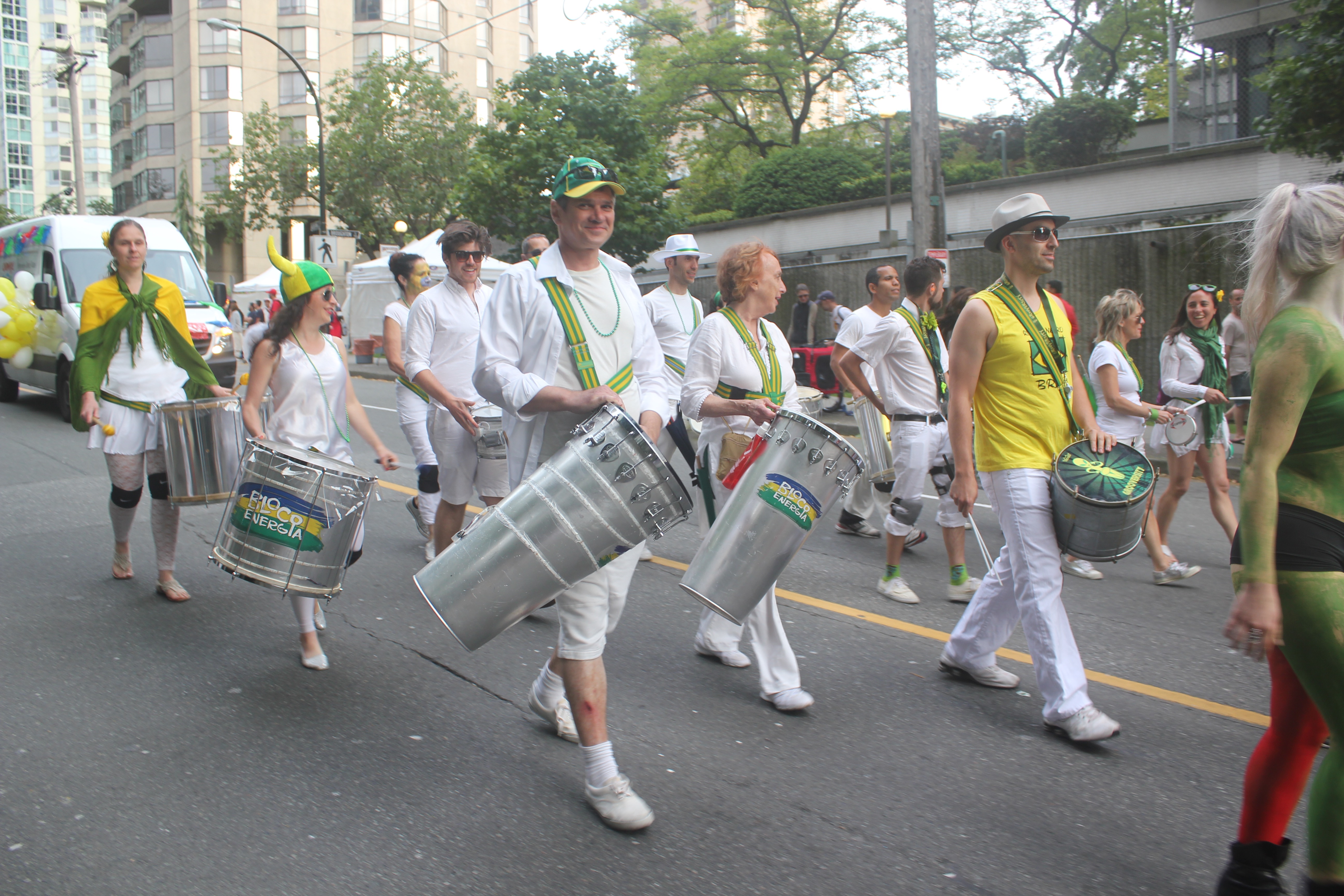 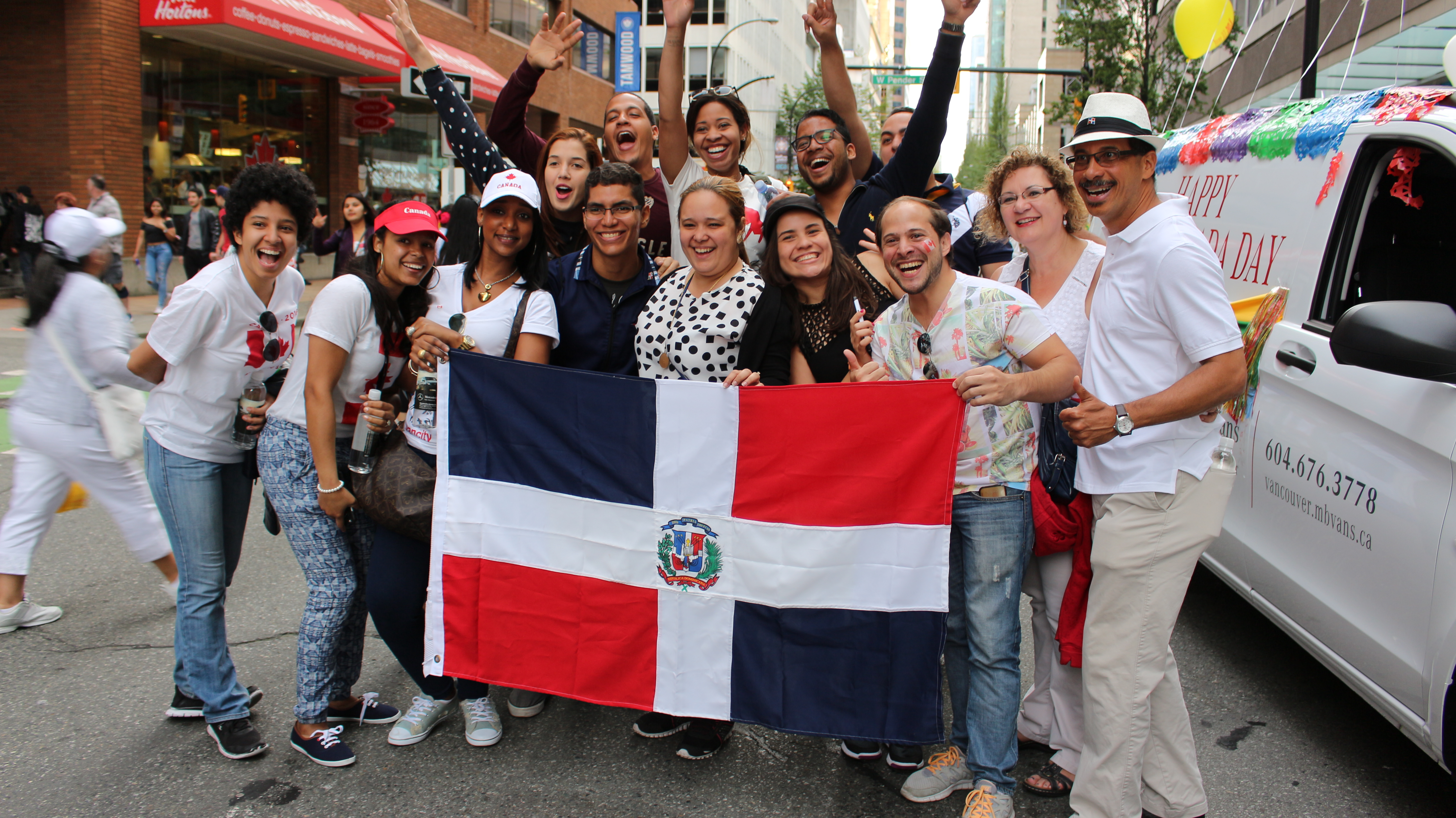 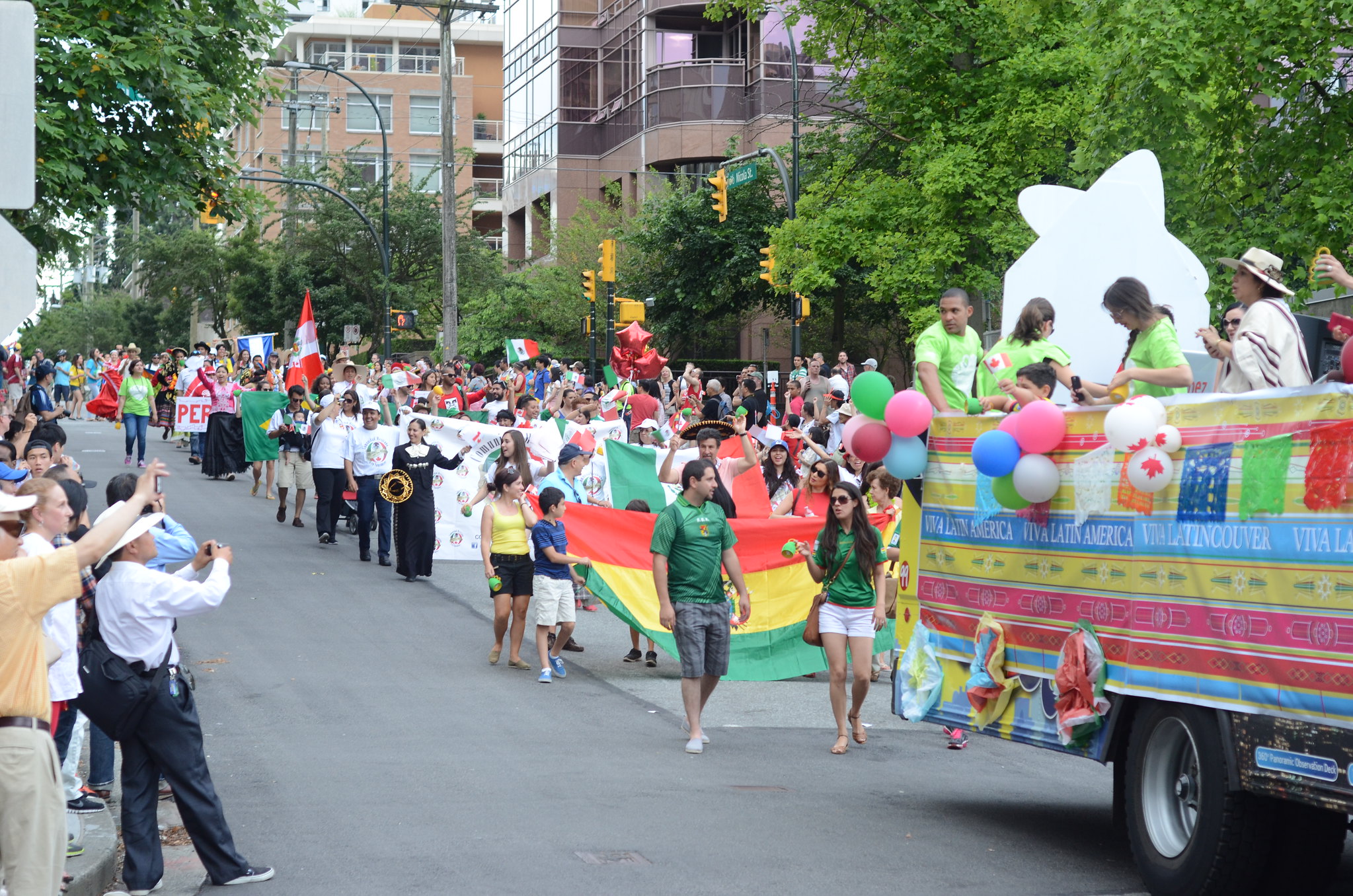 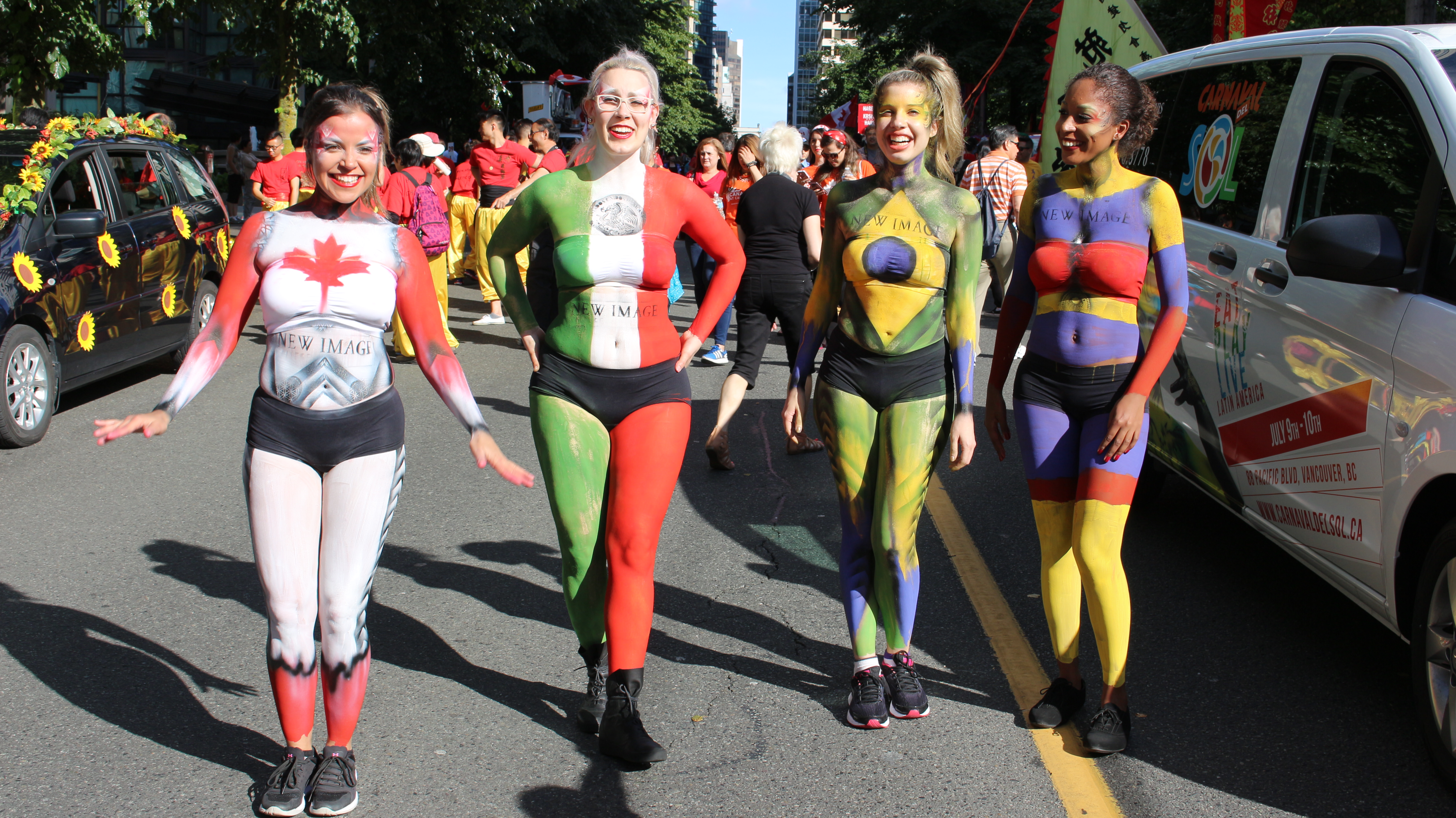 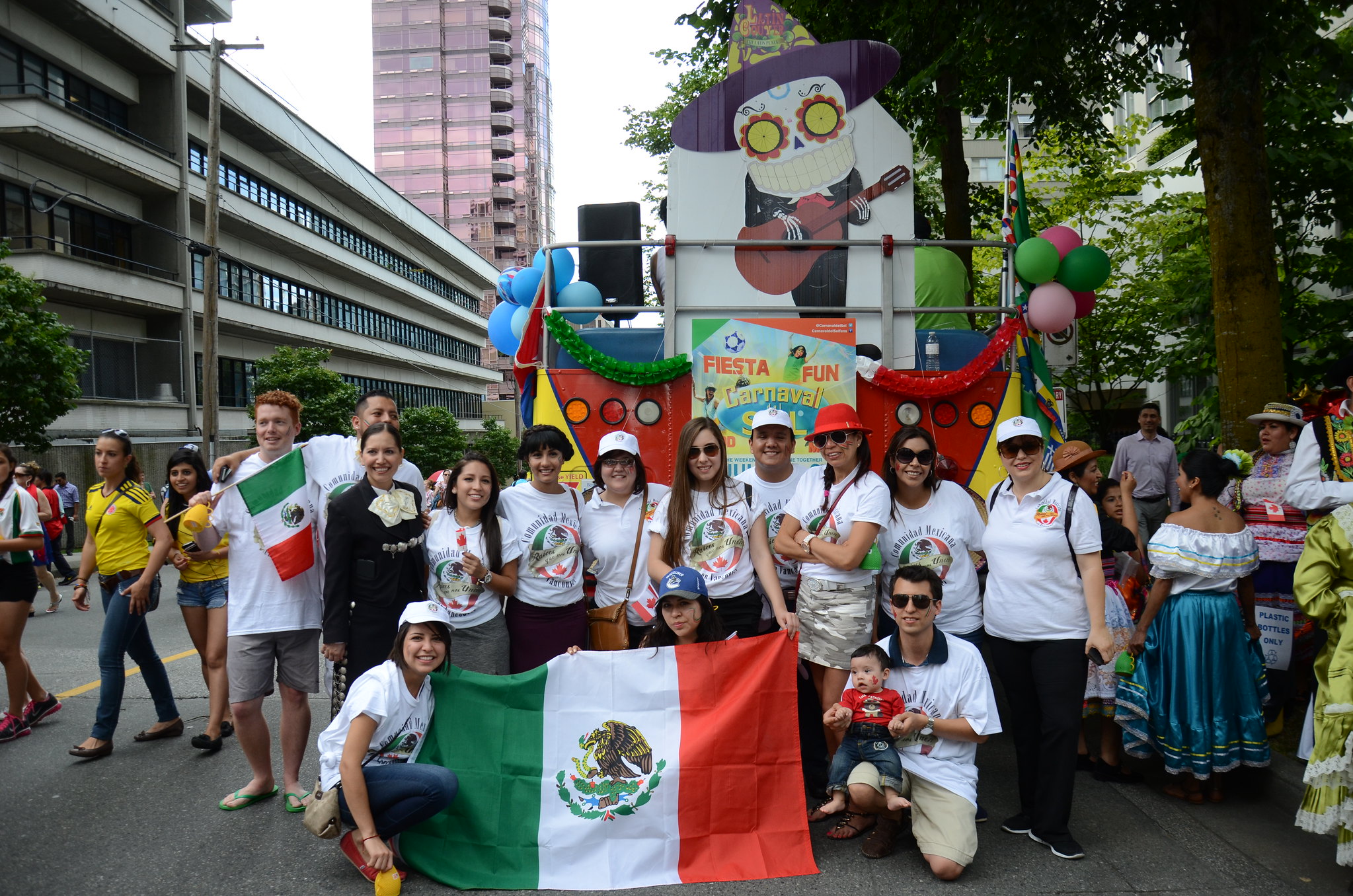 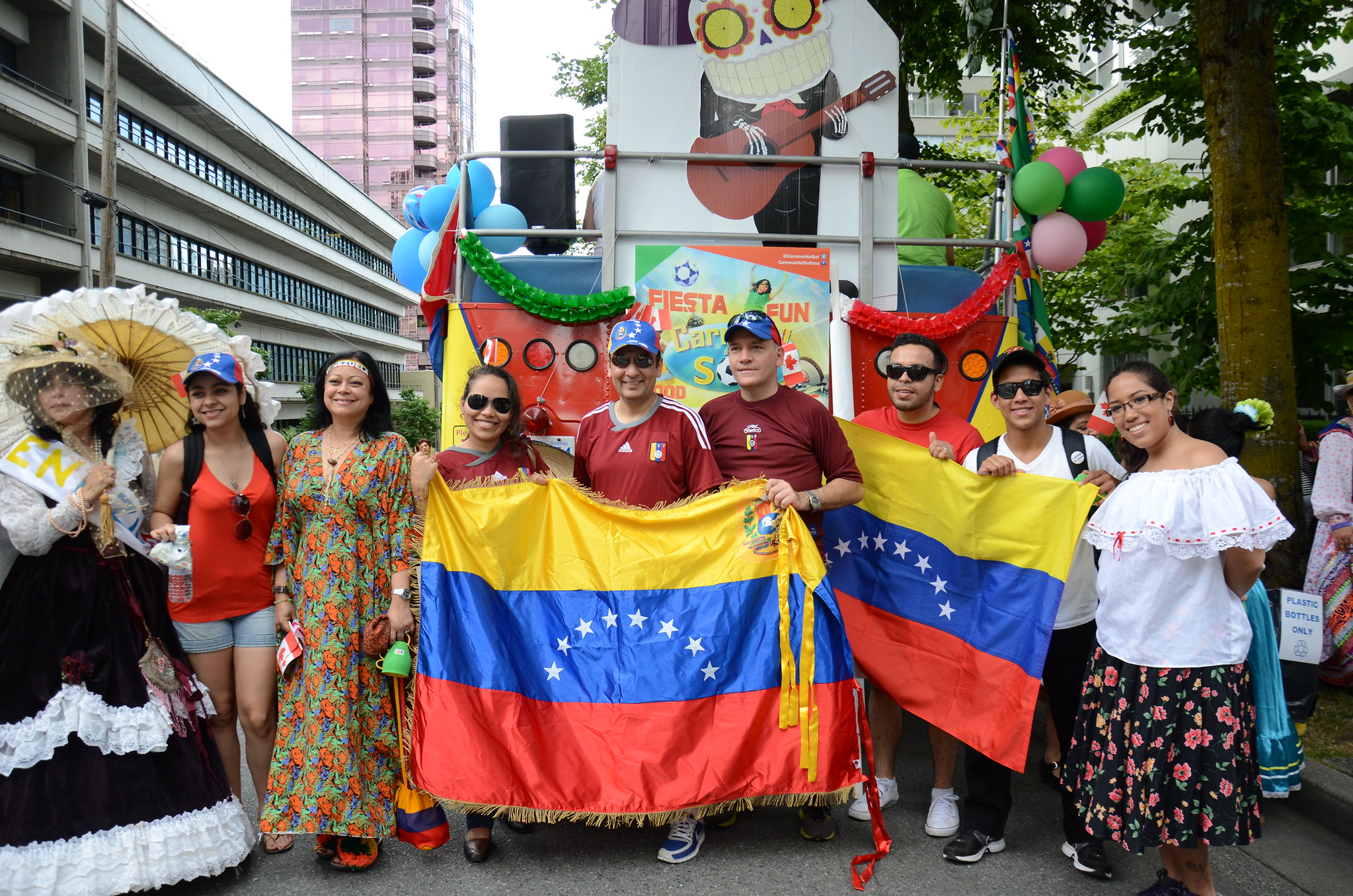 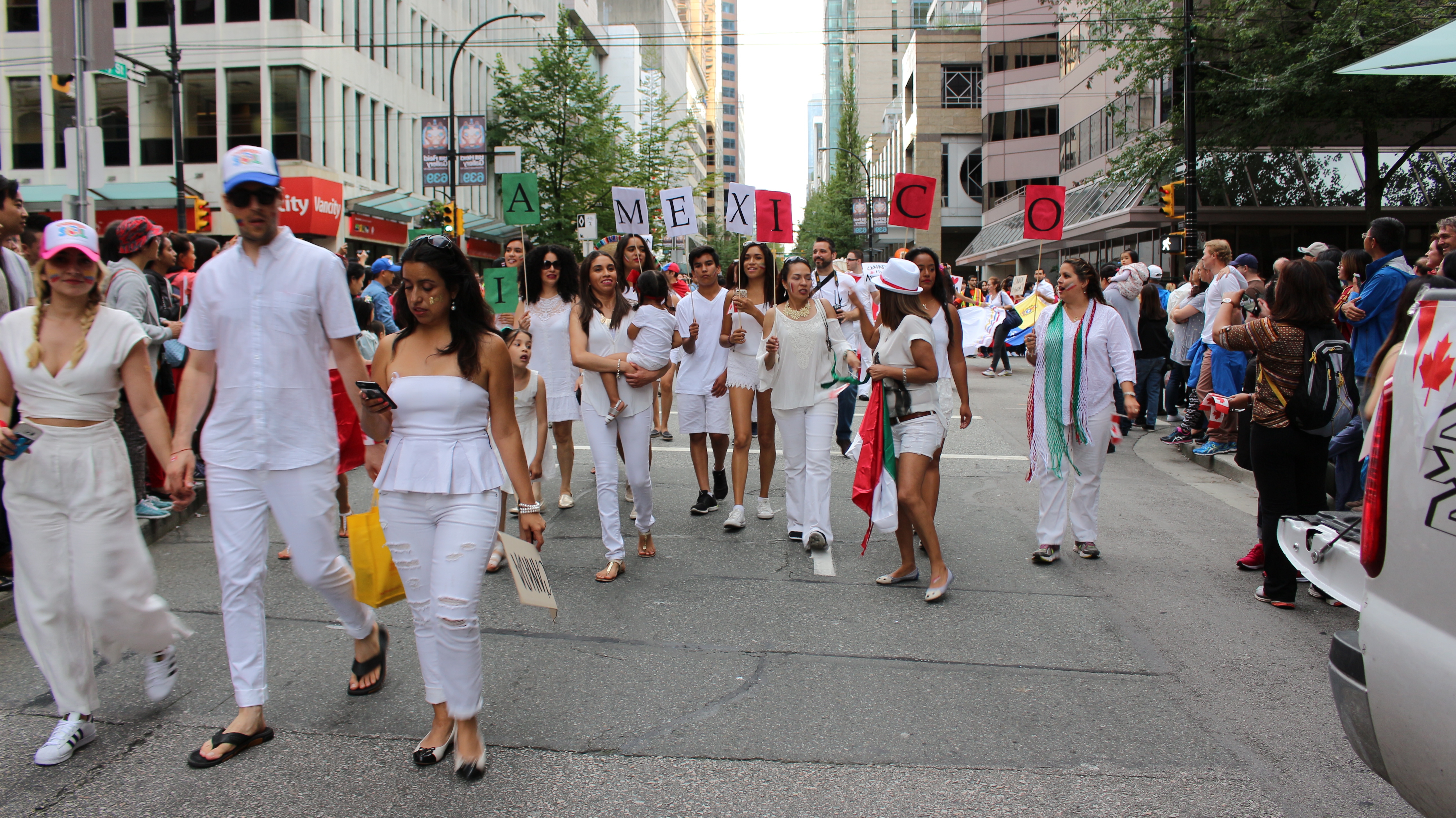 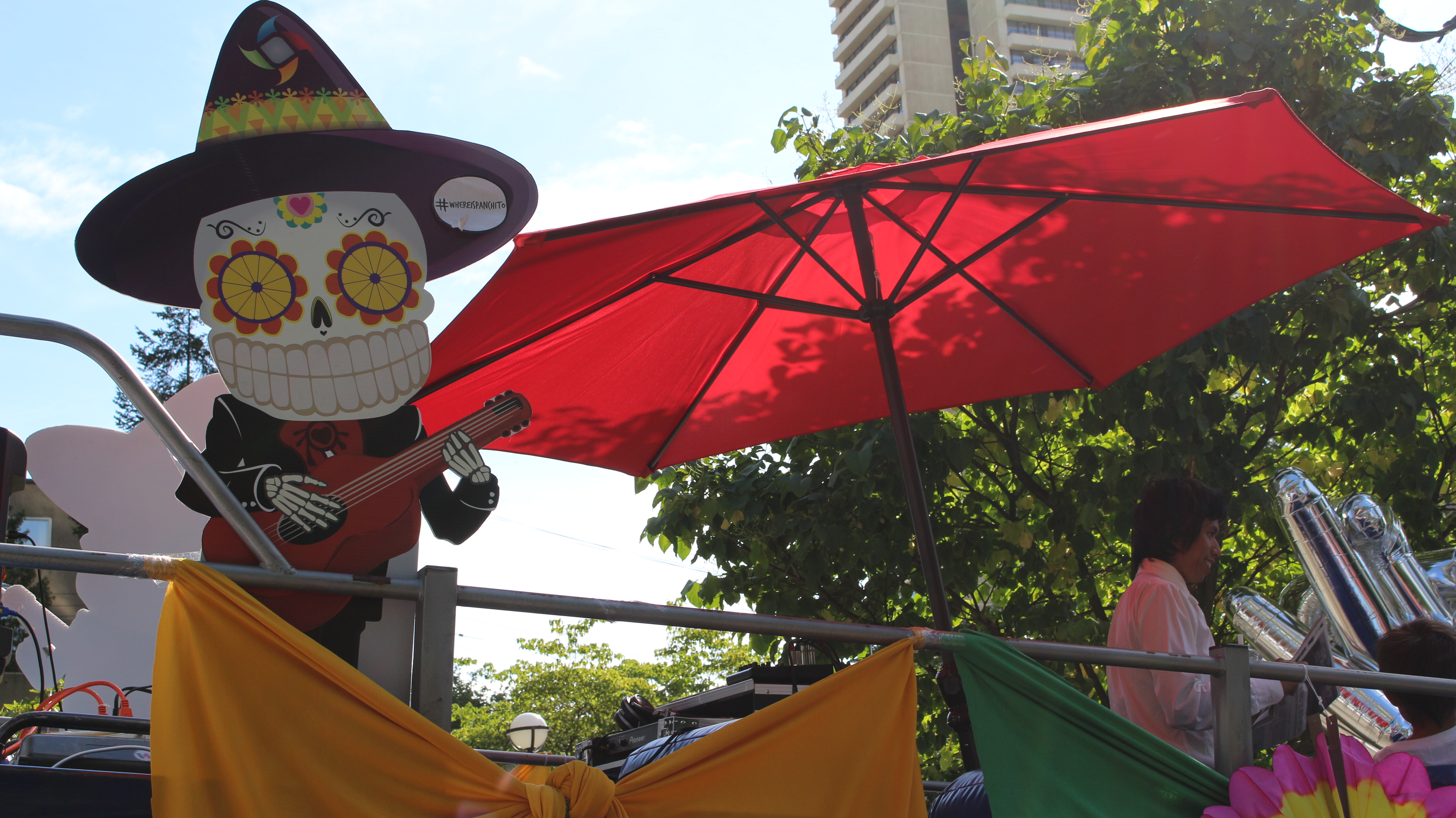 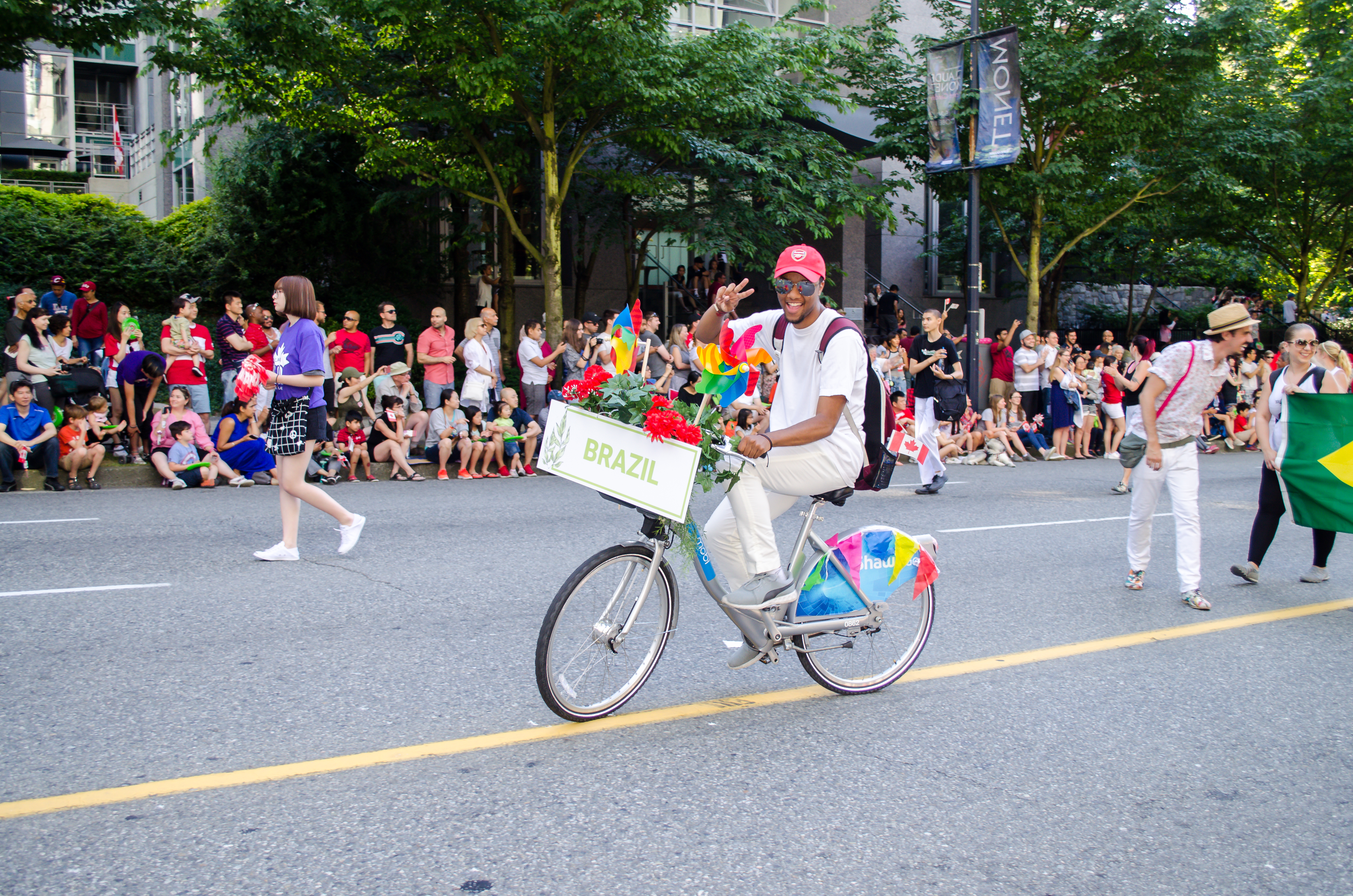 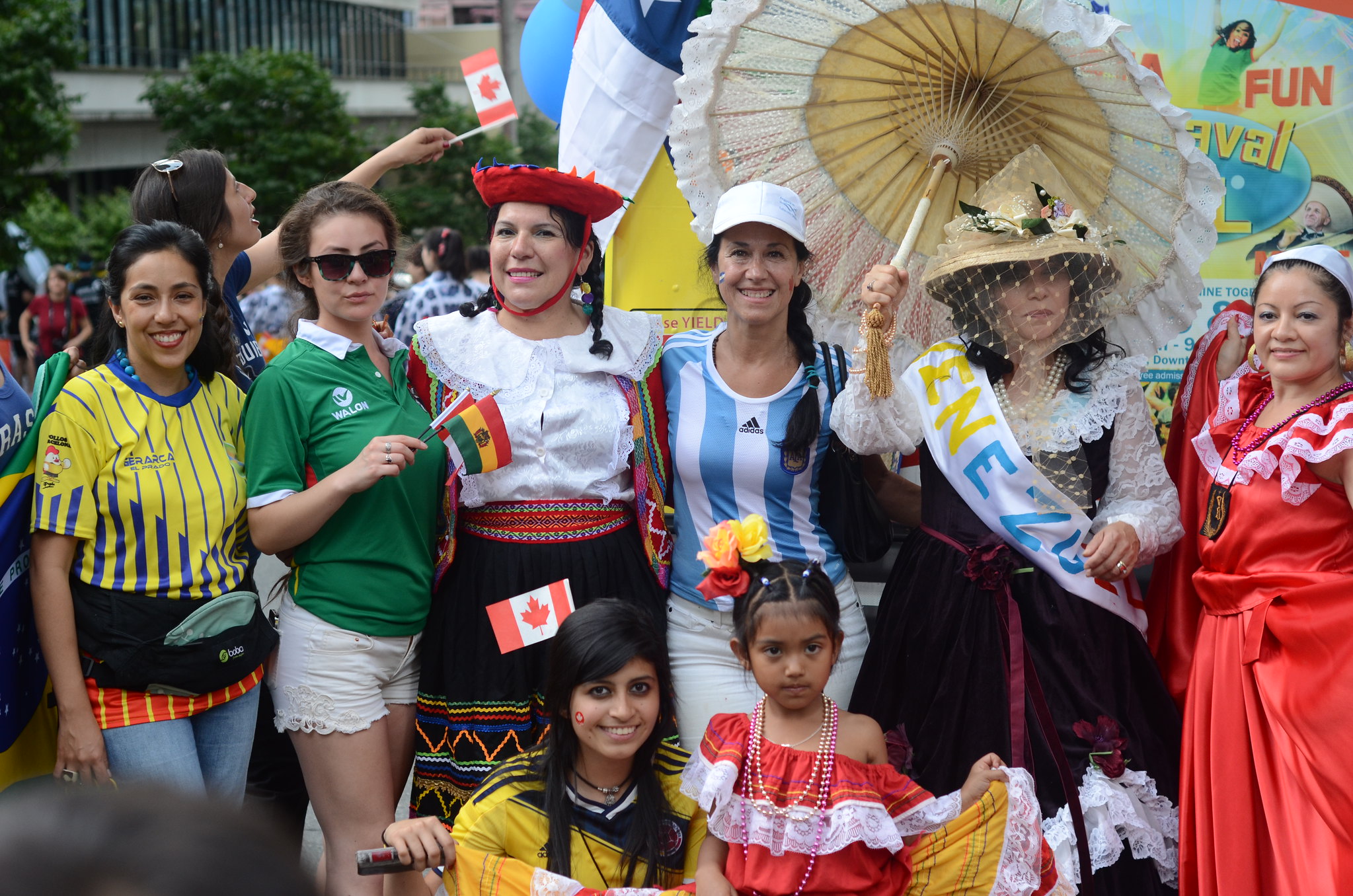 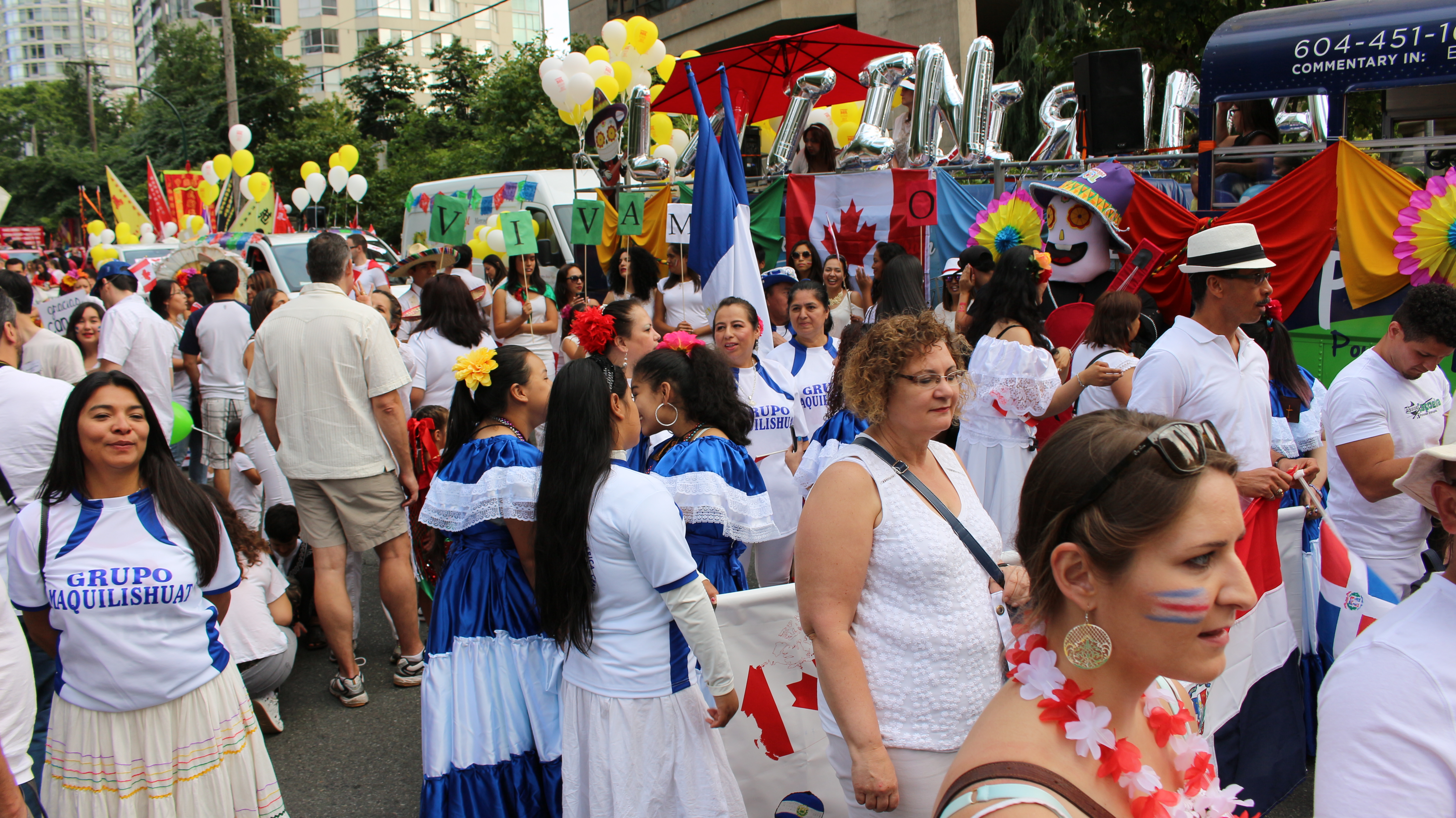 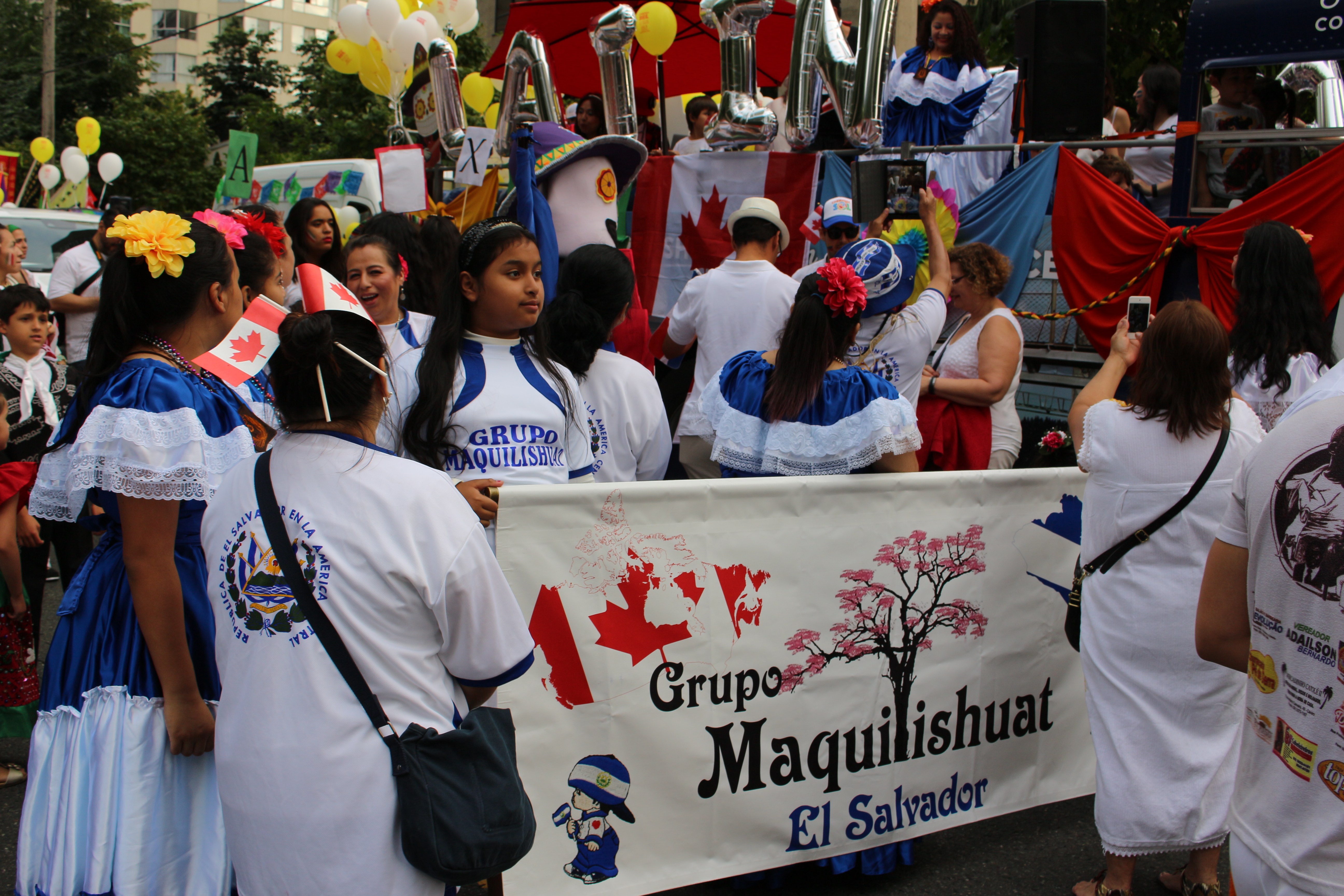 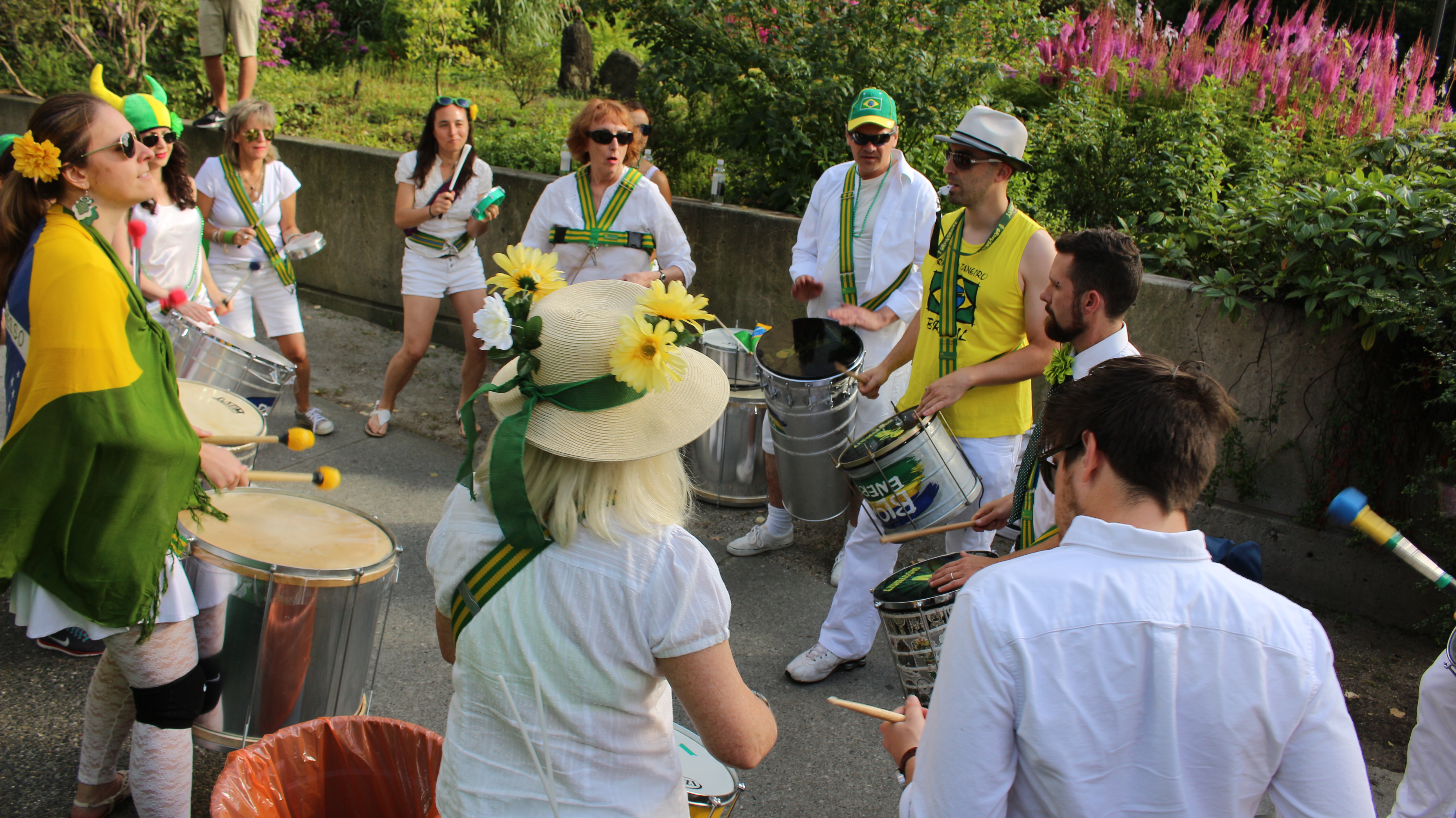 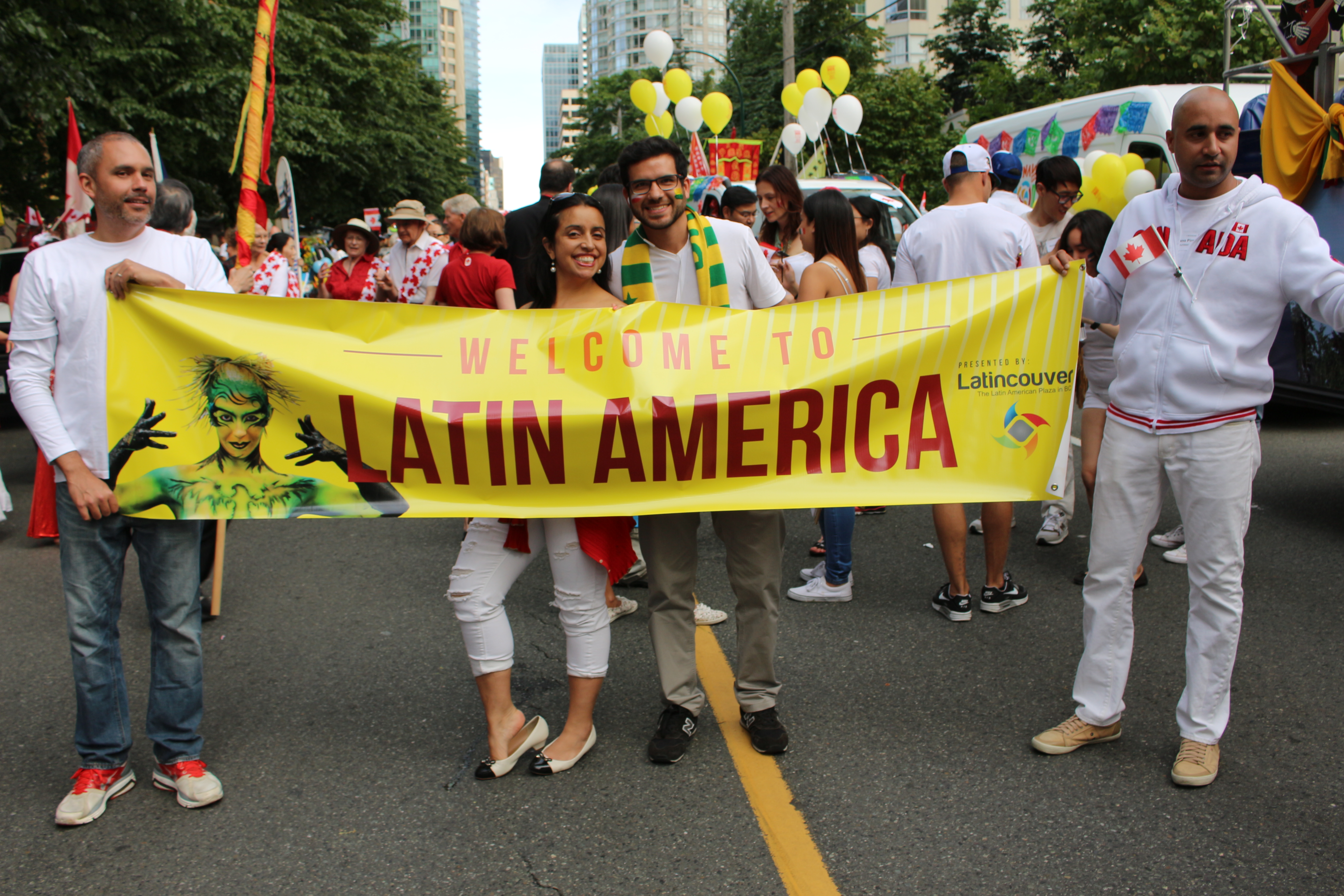 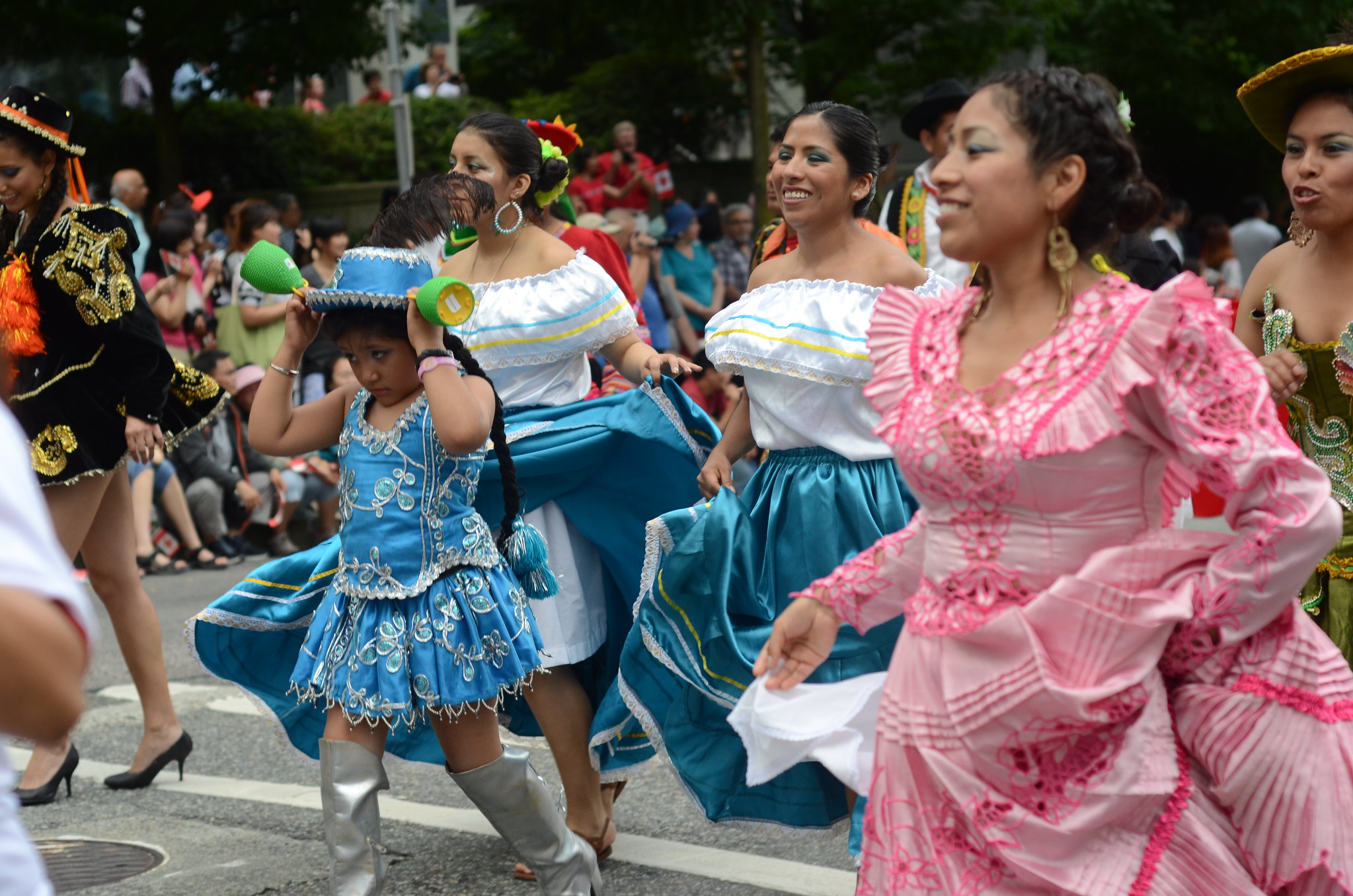 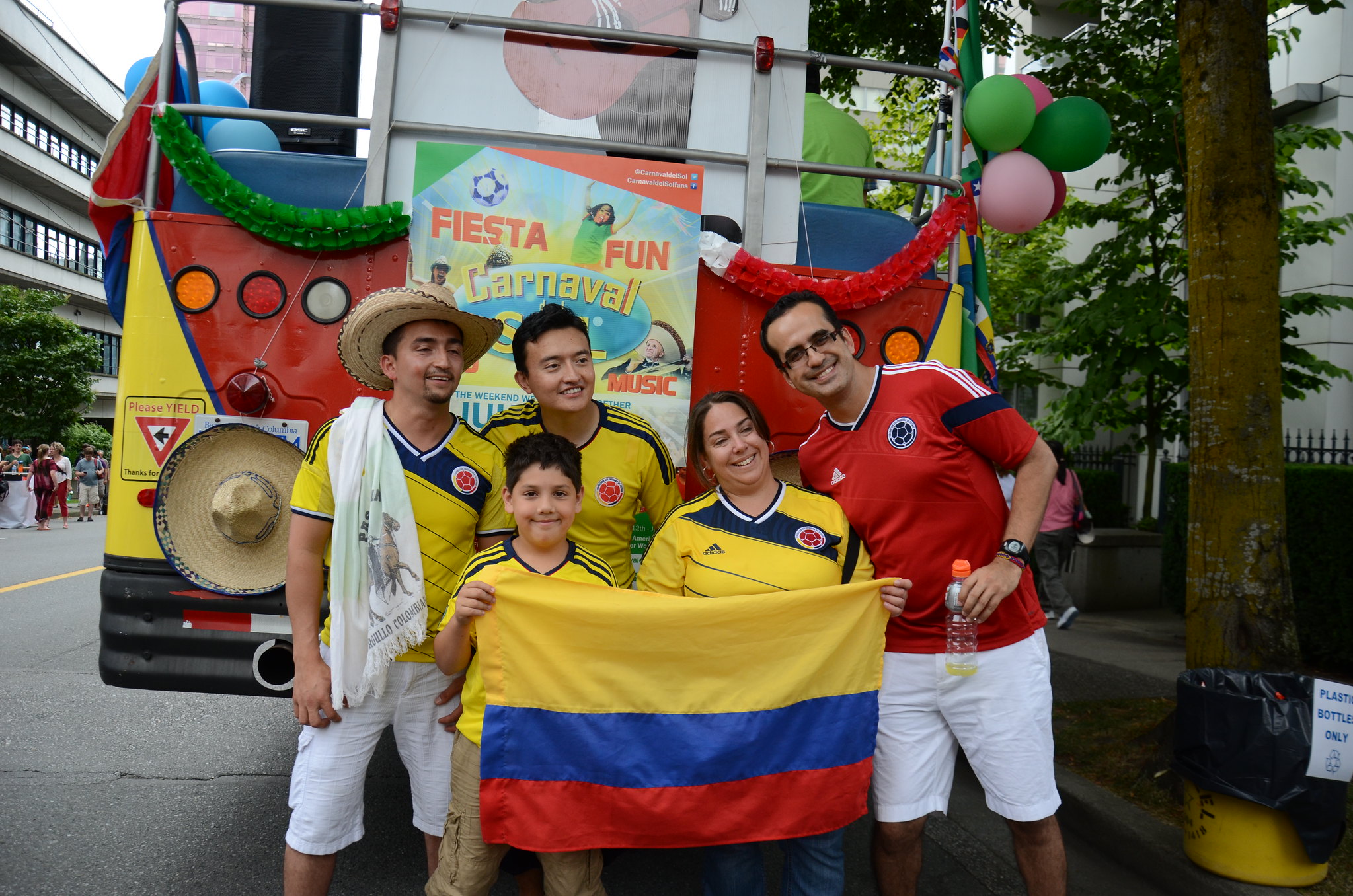 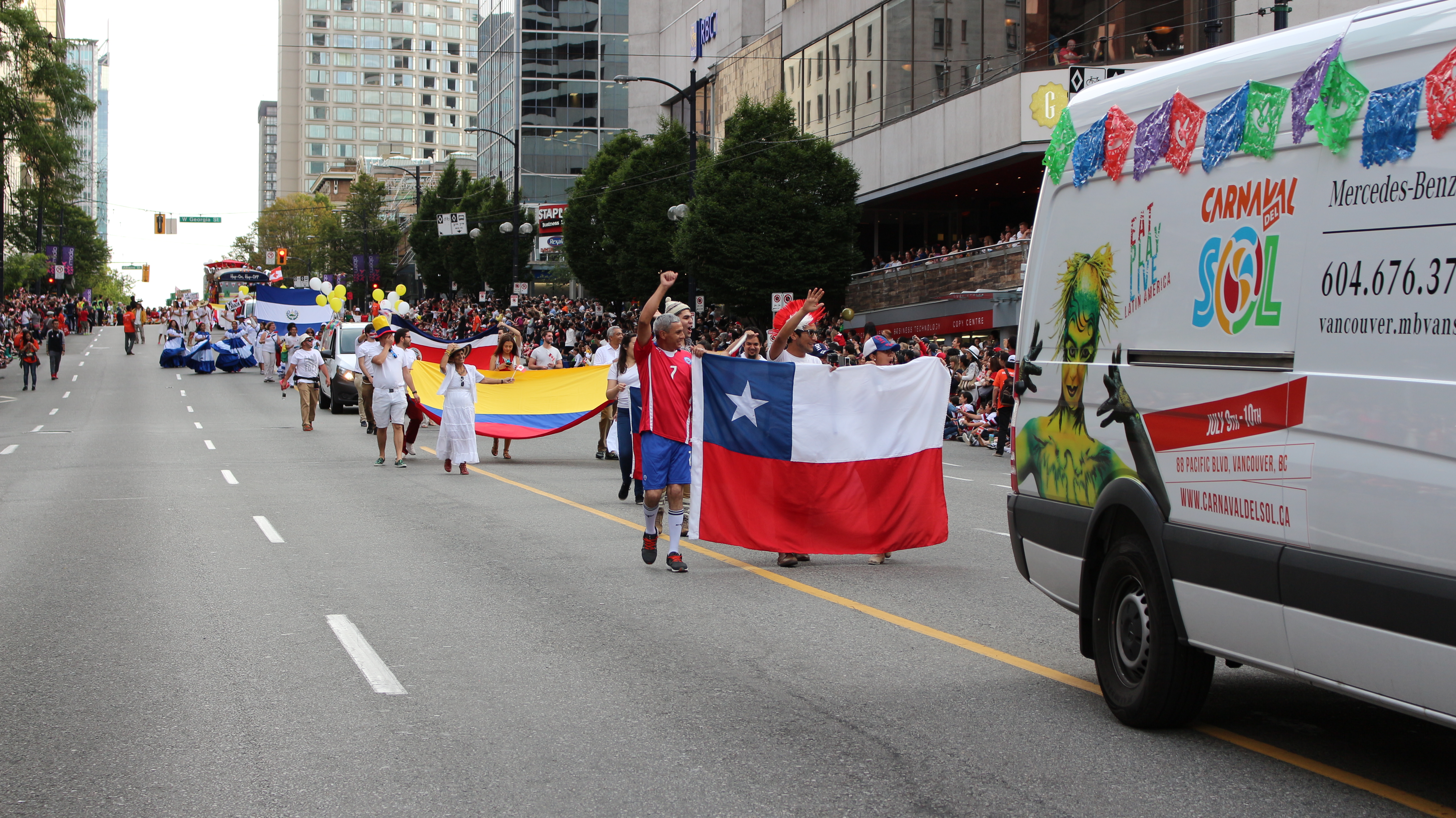 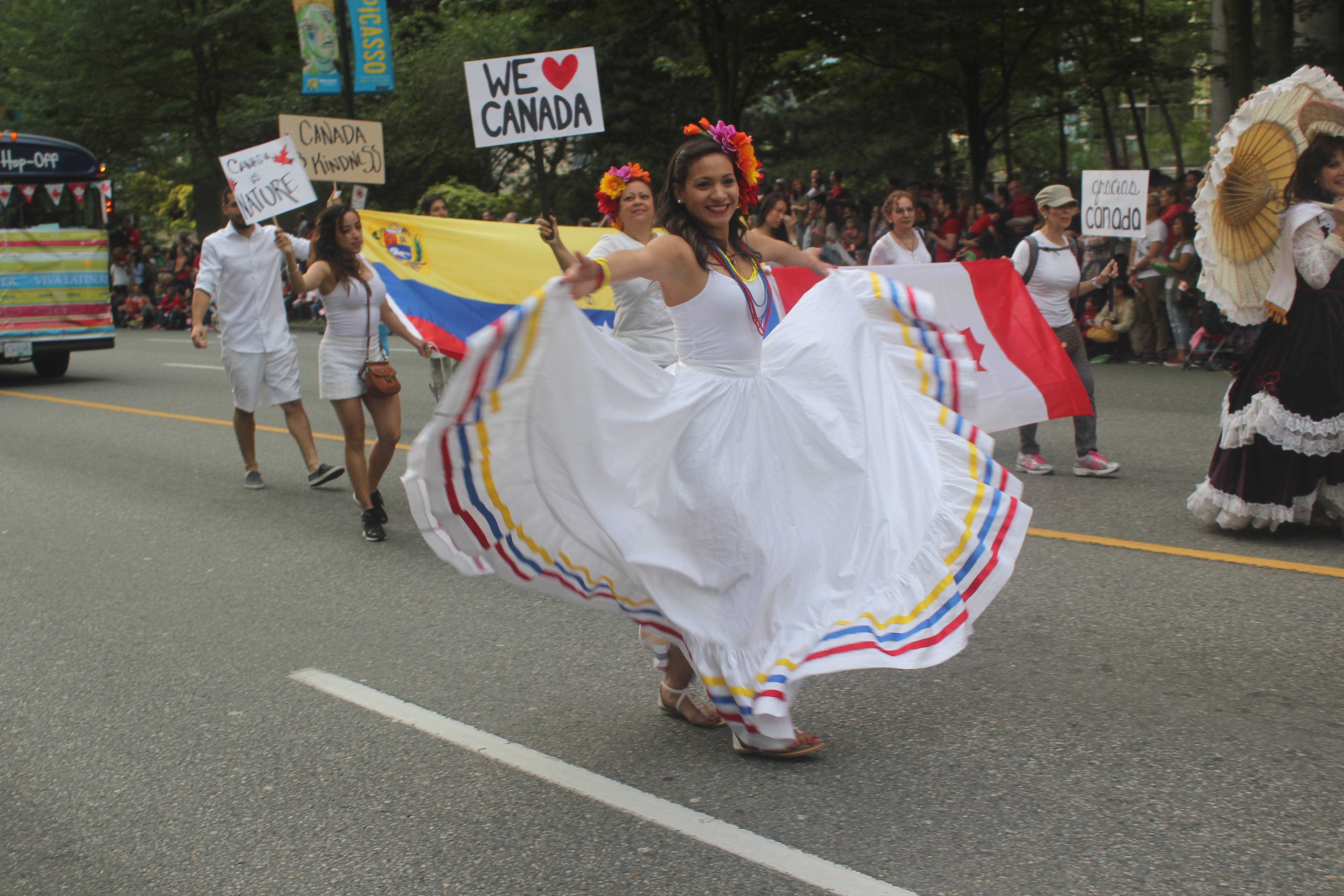 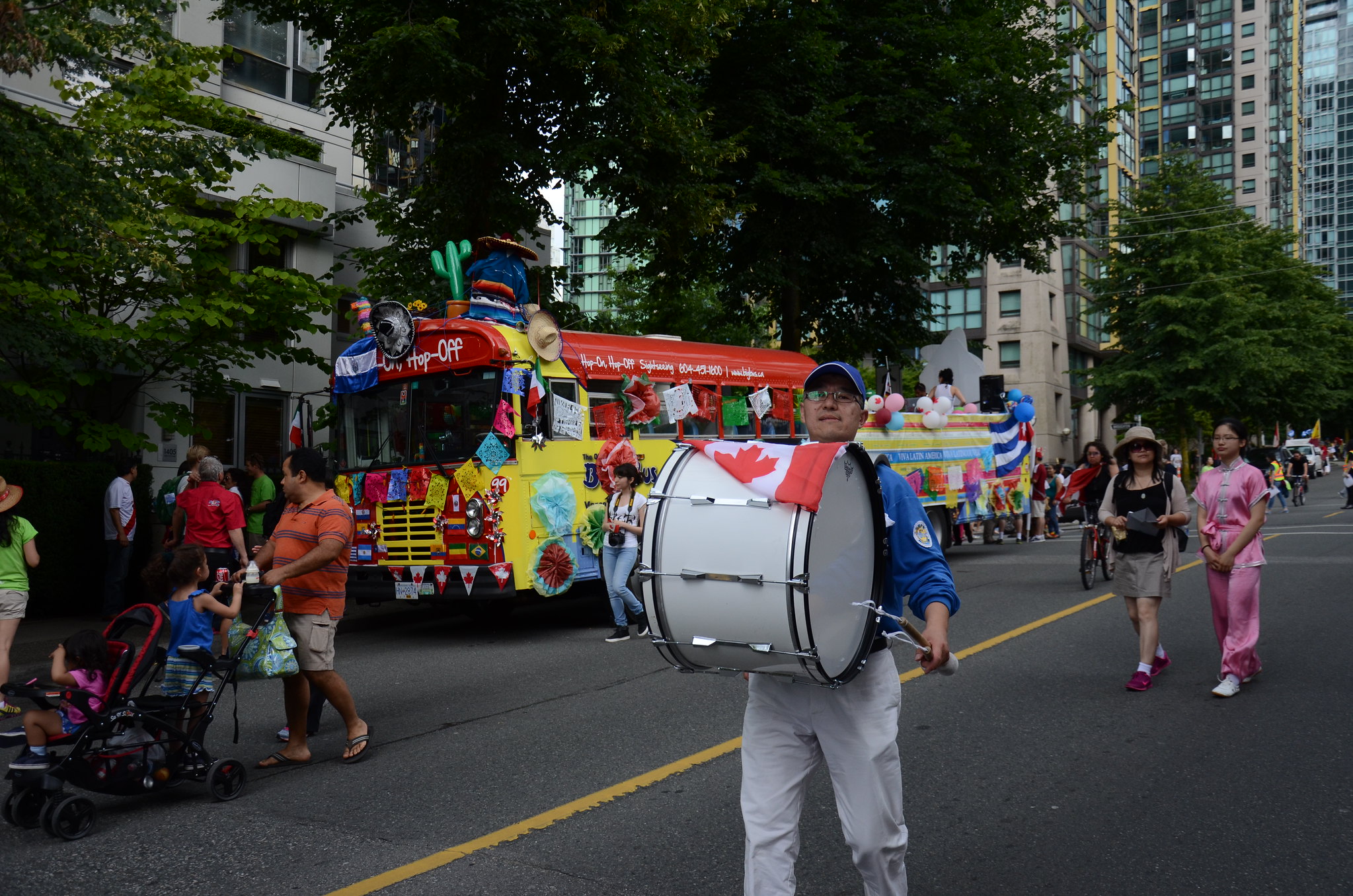 We are a non-profit organization that brings together both Latin Americans and Latin enthusiasts living in BC. This vast network can be compared to the public square or, as it is common said in Latin America, la plaza.
KNOW MORE ABOUT US

GET SOCIAL WITH US