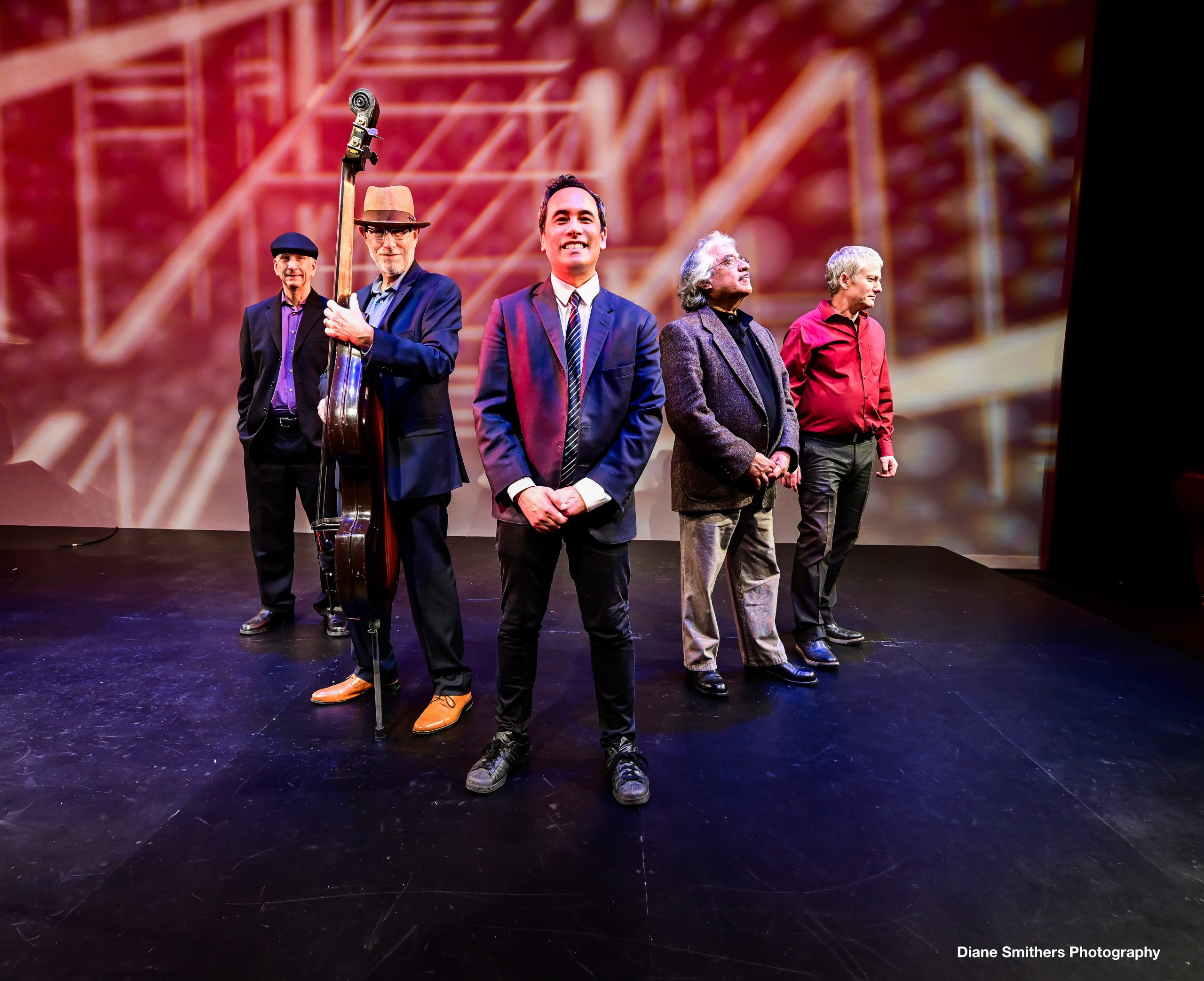 Originally formed in 1991, by Boying Geronimo and now headed by his son, Raphael Geronimo, RUMBA CALZADA has been a favorite with Vancouver’s Latin Jazz and Salsa enthusiasts for over 15 years.

Rumba Calzada’s countless performances, festivals, tours and sold out shows across Canada, the US, Malaysia and Philippines has set a standard for authentic Latin Jazz and Salsa music. Originally formed in 1991 by Boying Geronimo and now headed by his son, Raphael Geronimo, the band has recorded four albums with an array of nominations, including a Juno Award (2002World Music Album of the Year), Westcoast Music Awards (2002Outstanding World Recording of the Year) and Canadian Independent Music Awards (2002Best Global Album). 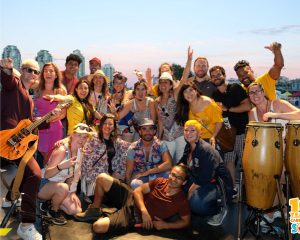 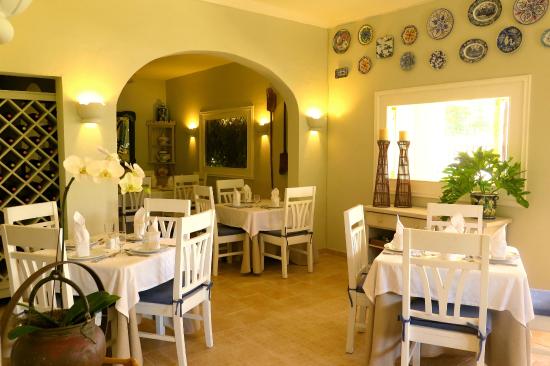 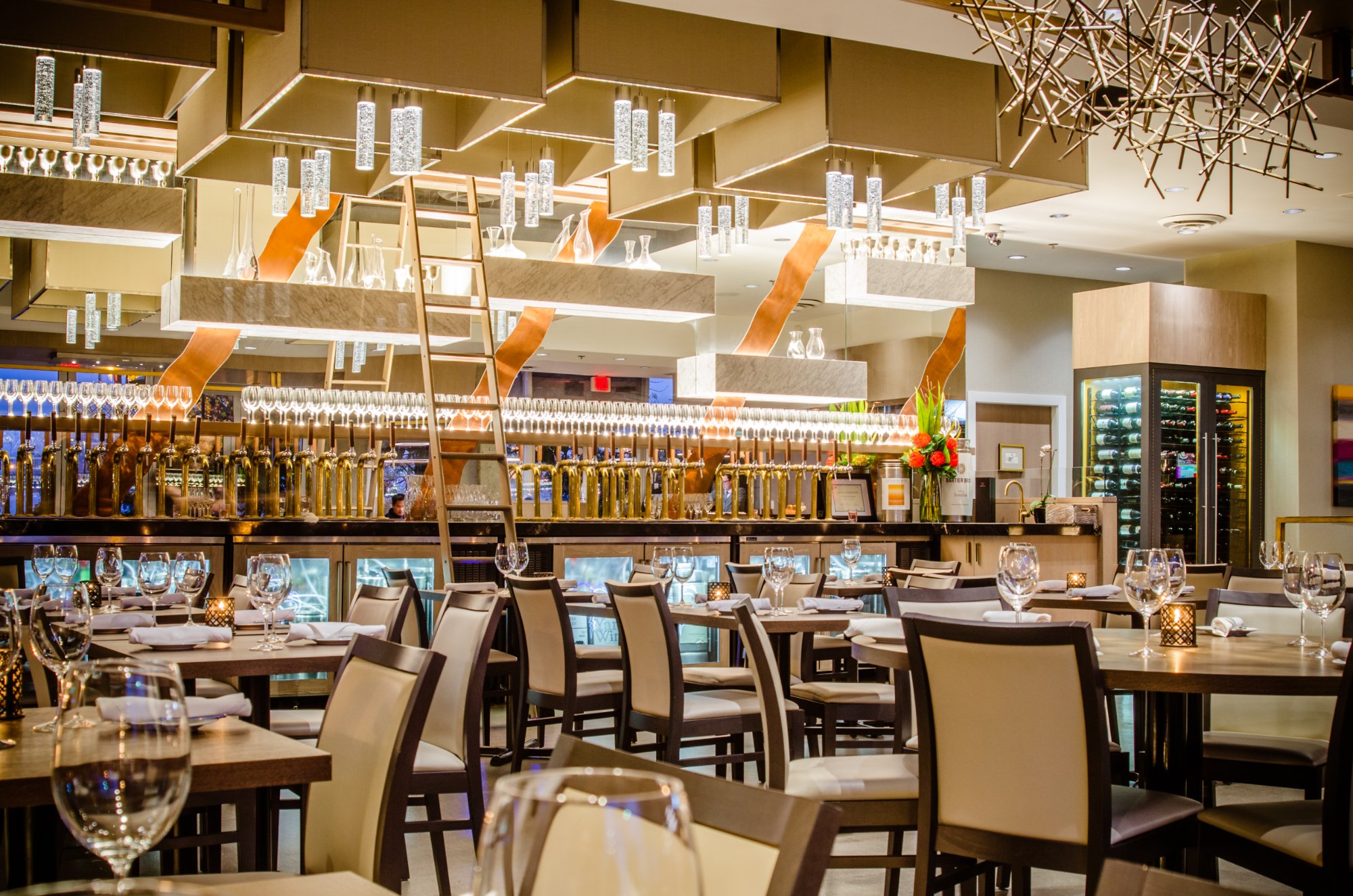 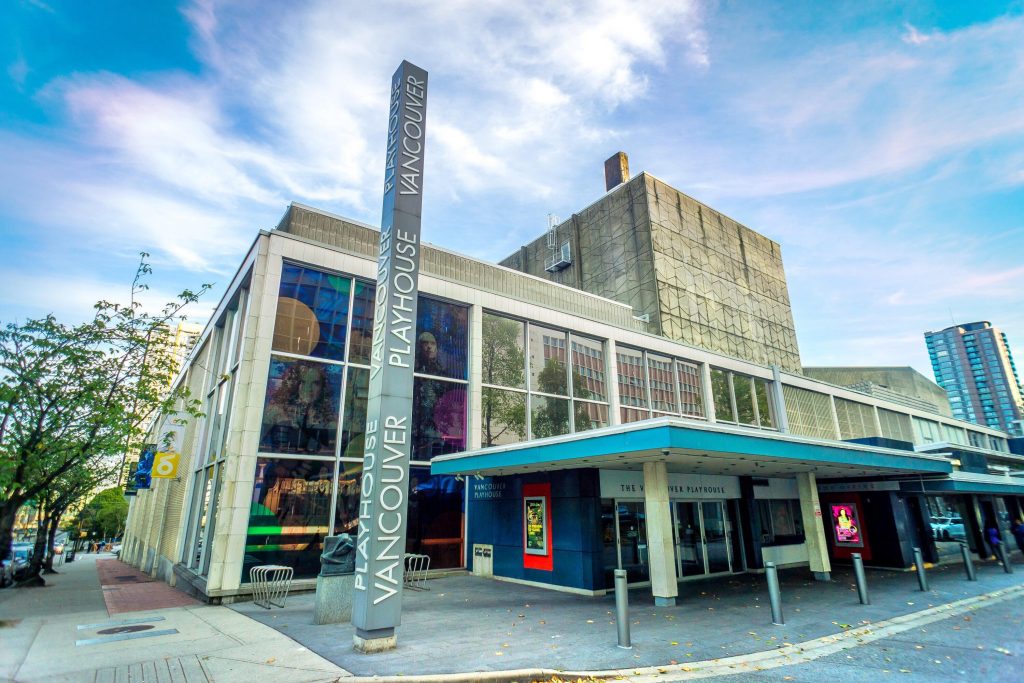 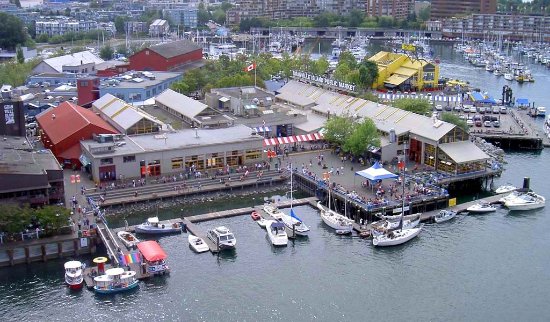 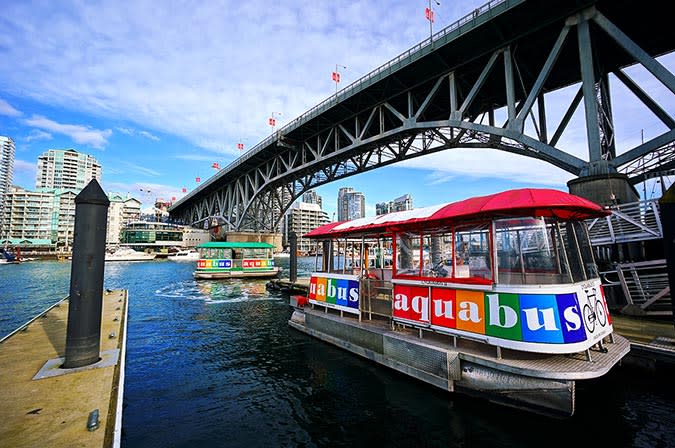 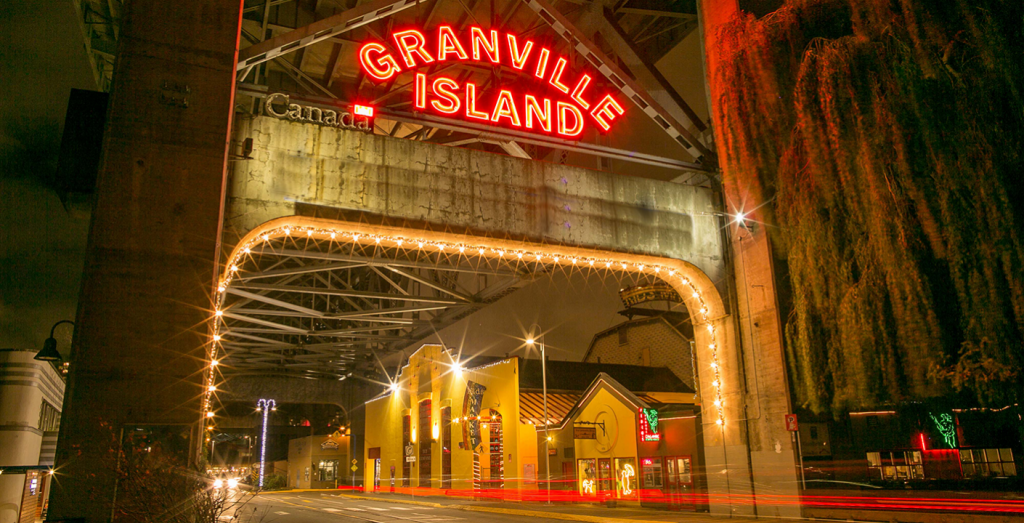 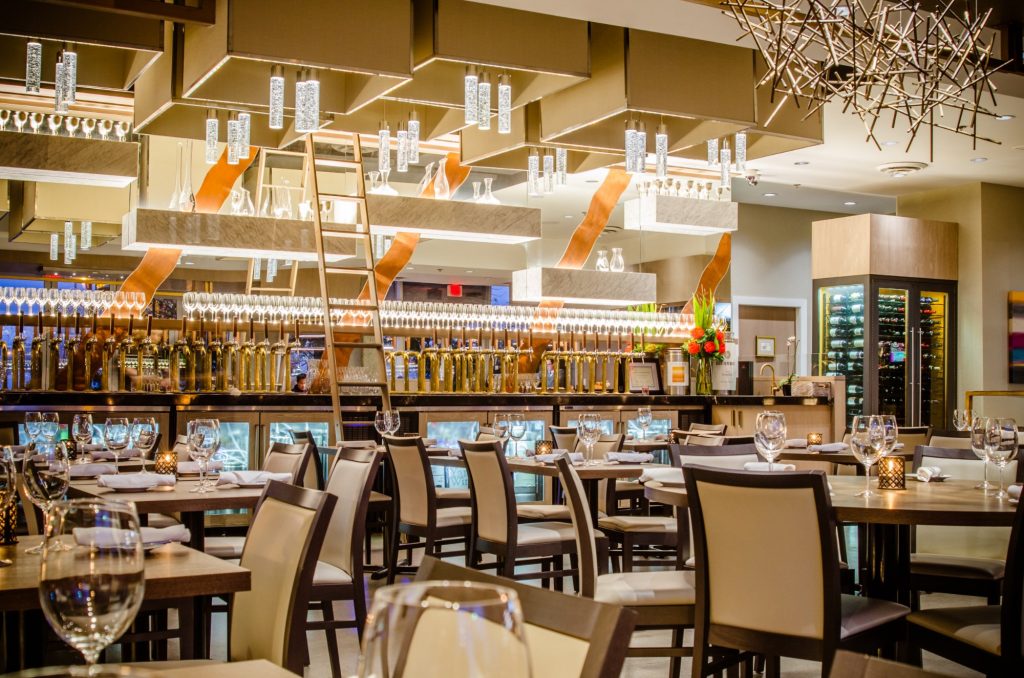 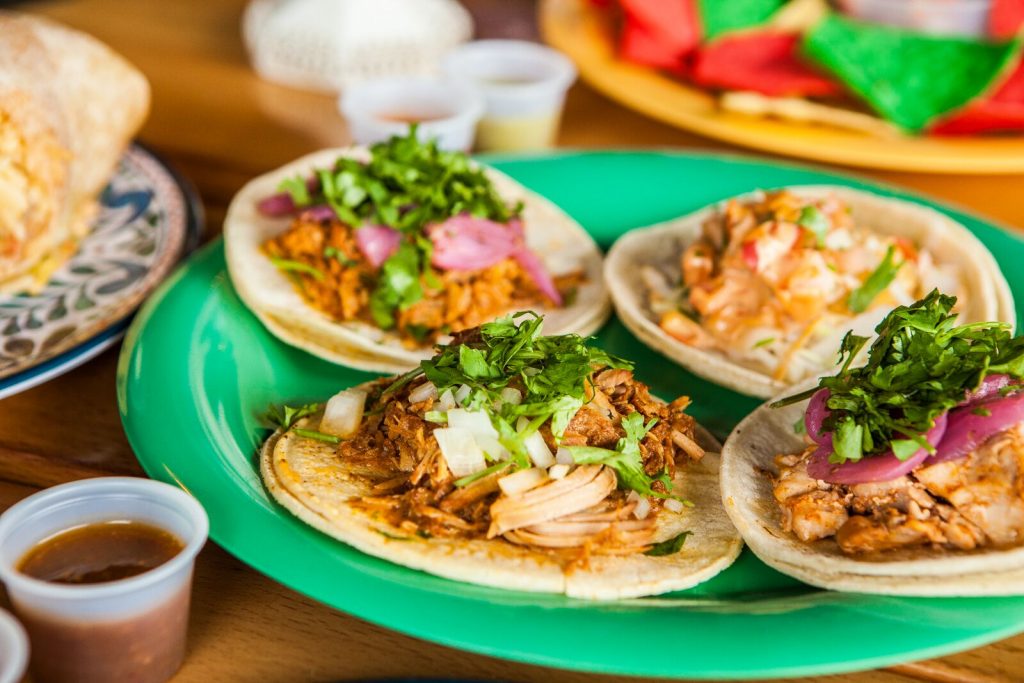 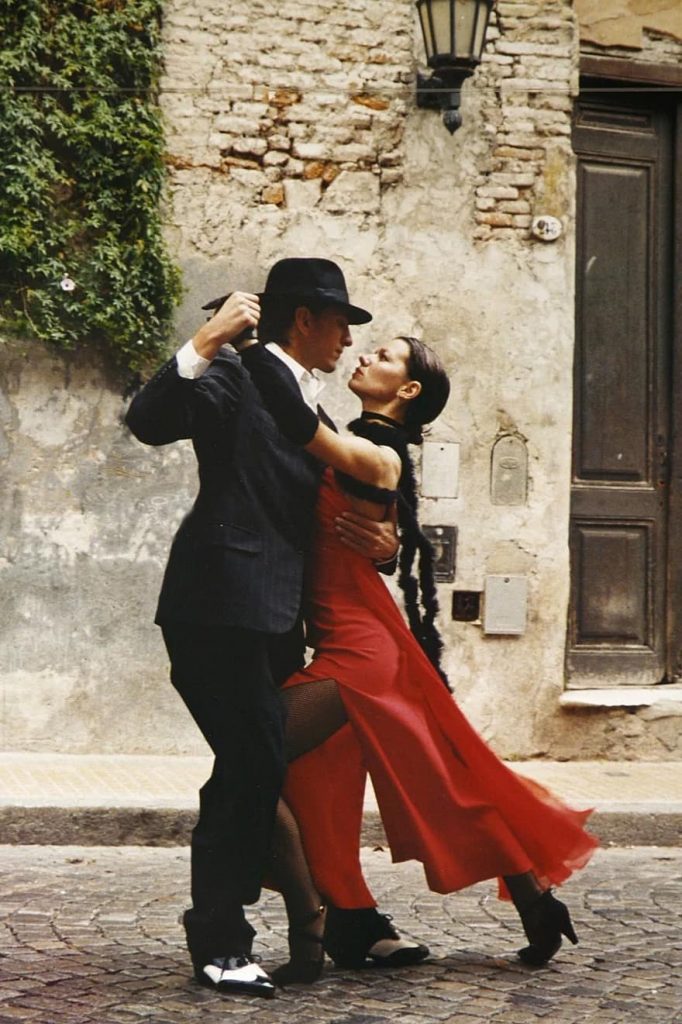